Social injustice can only be eradicated if we all work together as a team to educate people in a civilized way that aligns with what our founding fathers set forth for us. Our founding fathers believed that the United States is home to all, and they believed in equal opportunity with the highest aspirations and goals to achieve the American dream despite one’s color, political views or religious background.

Our CEO’s message is loud and clear: The injustice and treatment of black people in our country and across the world MUST STOP. We can all work together alongside our brothers and sisters to educate people and continue the fight against racism and injustice.

We should all follow Mr. Rogers’ & Officer Clemmons’ example on how to treat each other, speak to each other, love each other, and most importantly respect each other. In an episode first aired in 1969, Fred Rogers and Officer Clemmons washed each other’s feet. Love was the theme of the episode; a powerful message that was sent to millions across the world.

Mr. Rogers and Officer Clemmons both sang “Many ways to say I love you”.

We want to thank all of those who reached out to us, near and far, and shared their thoughts with us; we appreciate it.
–
Image: Officer Clemmons and Mister Rogers, reprising their 1969 foot bath more than two decades later, during their final scene together in 1993. (c) The Fred Rogers Company.
–
#justice #mypacksture #equality #love #stopracism #humanrights #socialjustice 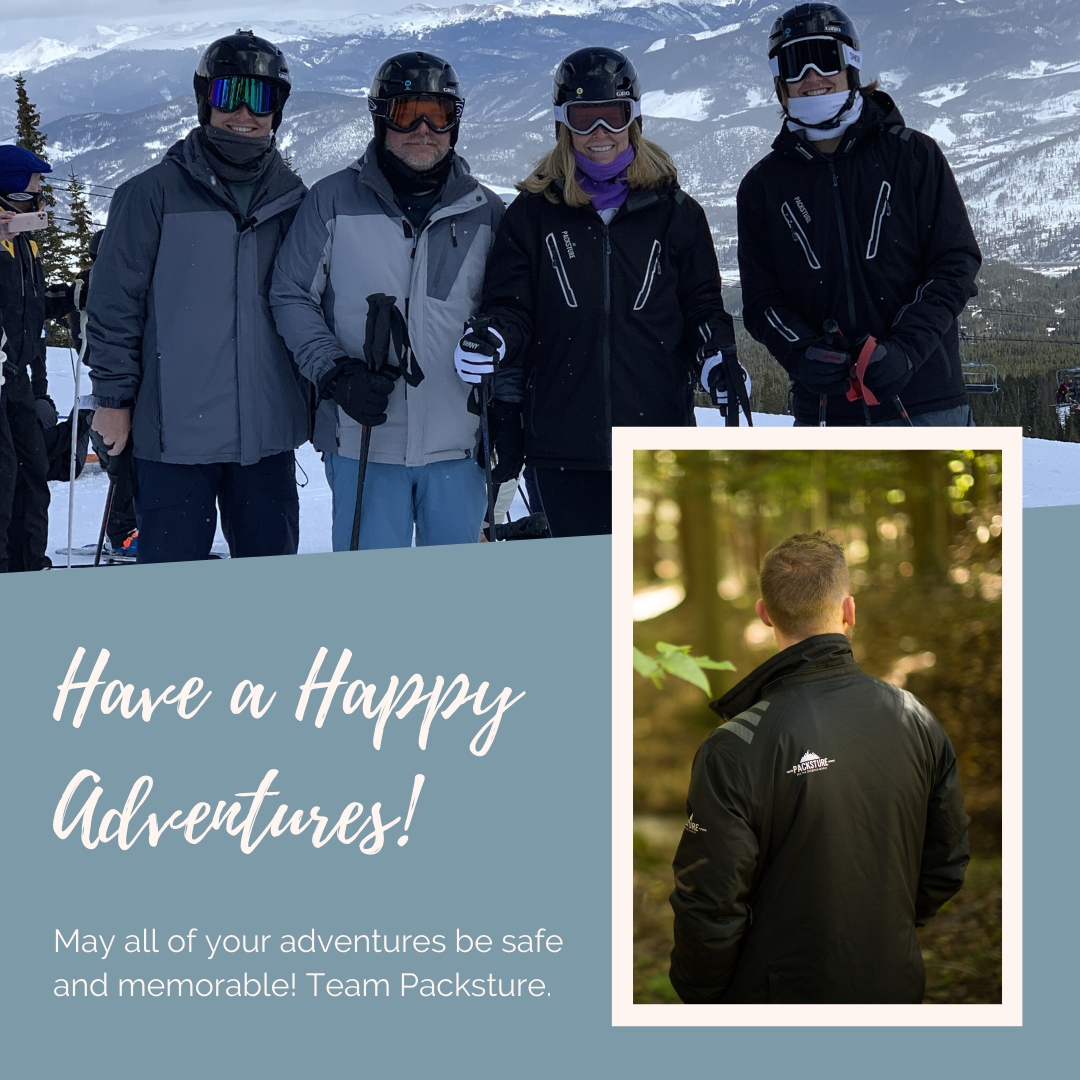